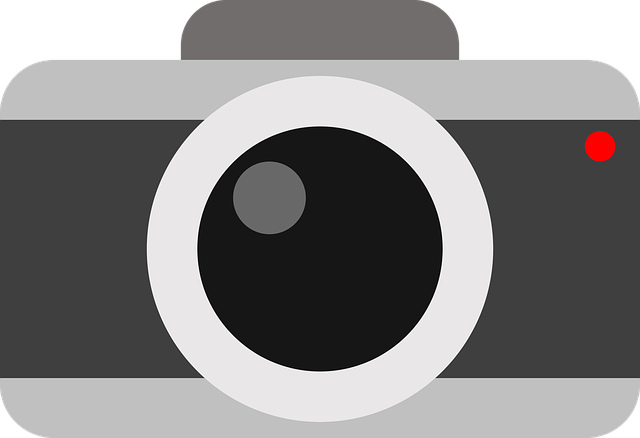 He will report to the NBA’s president of global content and media distribution, Bill Koening.  A 16-year veteran of NBA Entertainment from 1990 to 2006, Winik collaborated with broadcast partners and helped launch NBA TV.

He left the league to start his own independent studio, Winik Media. In that role, Winik created CineSport, a digital video platform for newspapers. He also helped produce basketball-centric documentaries such as For Ball and Country on NBC’s Peacock about the U.S. men’s basketball team at the Tokyo Olympics.

The Last Dance, a 10-part docuseries co-produced by ESPN and Netflix, won the 2020 Emmy for outstanding documentary or nonfiction series.